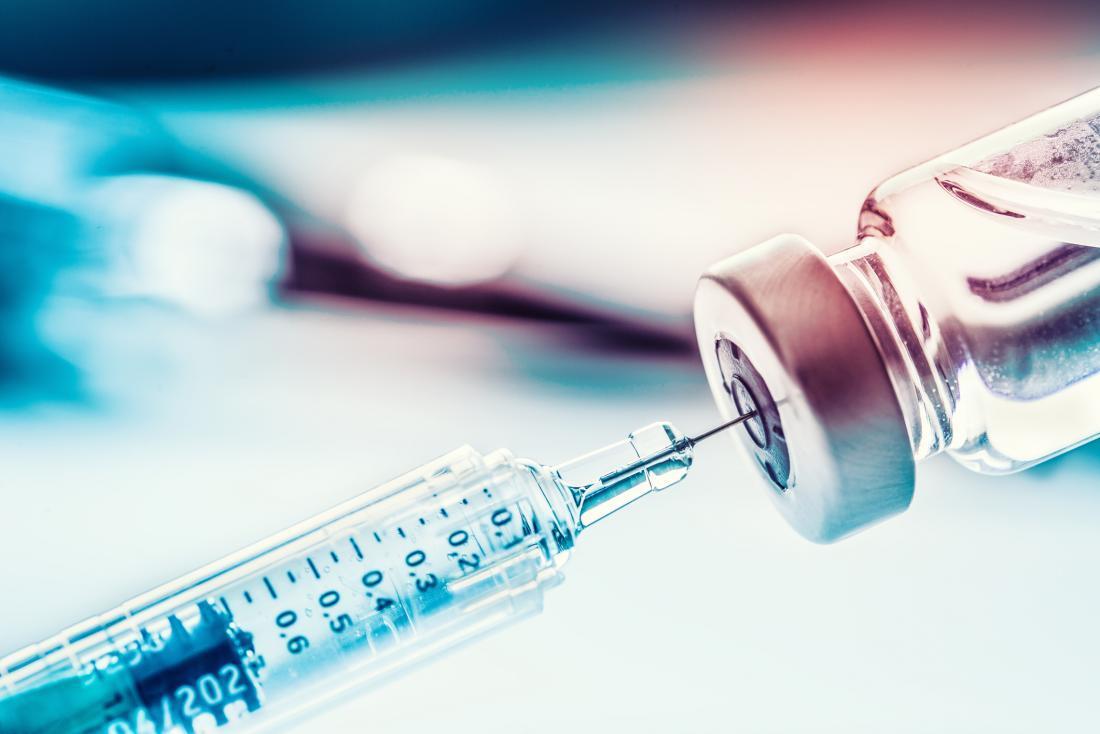 Currently, there is no single known cause of autism, but scientists do agree that both genetics and the environment may play a role. Genetics may also affect brain development or brain cell communication, ultimately affecting the severity of symptoms.

Environmental factors such as viruses, medications, and pollutants are actively being researched to examine their roles in triggering autism spectrum disorder.

An ongoing controversial topic is whether or not vaccines cause ASD. Extensive research has shown that there is no link between the two, and the original study that had led to this belief has since been retracted due to flaws in research methods.

Vaccinations, however, can greatly help in preventing various other diseases, such as whooping cough (pertussis), measles, or mumps.

Is Autism and ASD the same thing? 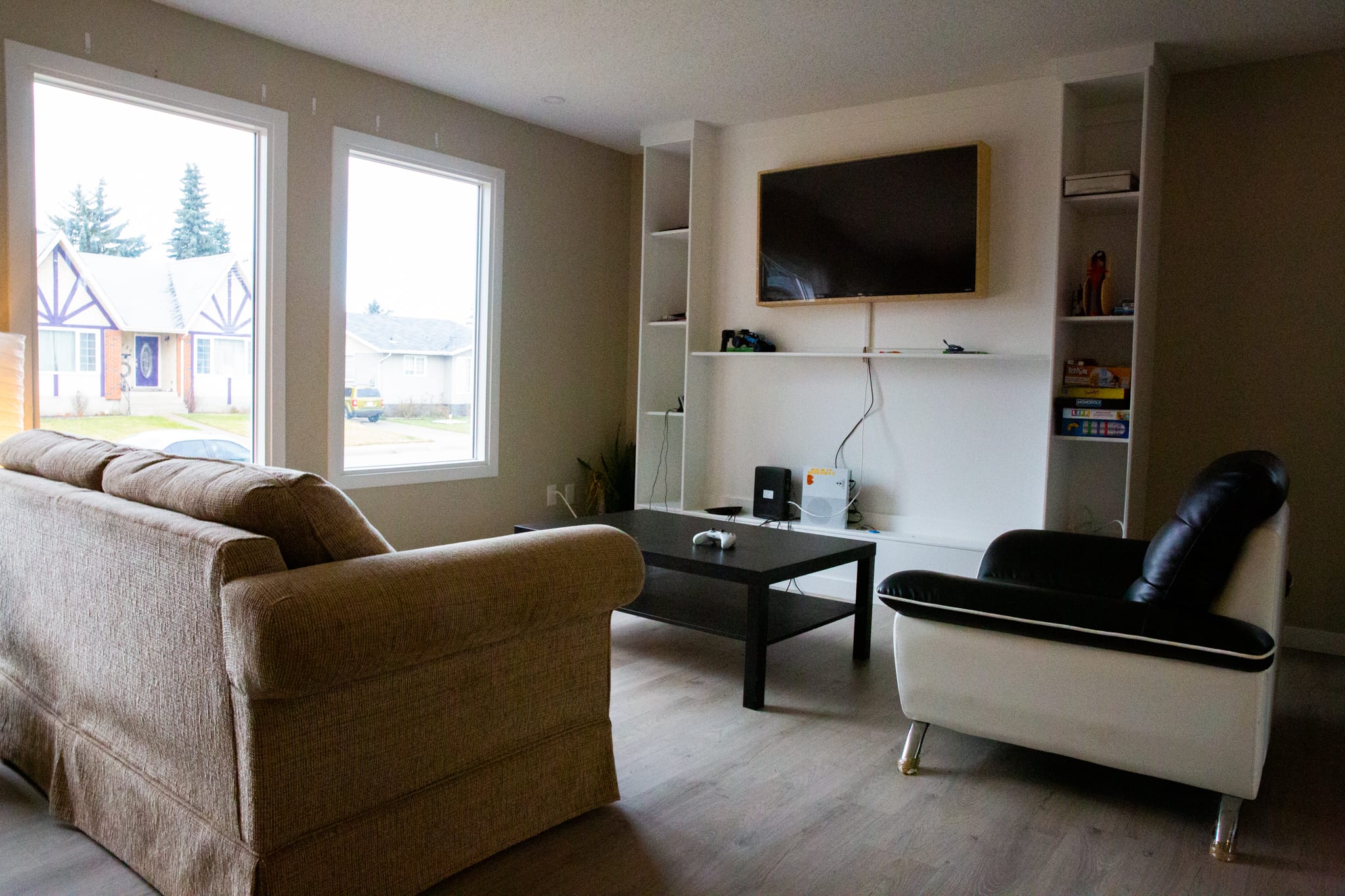