Is Autism and ASD the same thing?

Most people have heard of the term “Autism”, but the term “Autism Spectrum Disorder” (ASD) might be much more unfamiliar. So what exactly does ASD mean, and is it the same thing as Autism?

Autism Spectrum Disorder (ASD) is an umbrella term which refers to the different disorders that are classified in the spectrum. Each individual is unique in the way their disorder affects them. Autism is one of several of these different disorders under ASD, and has its own set of symptoms and conditions that it identifies with. In addition to Autism, there are other disorders such as Asperger’s Snydrome, Childhood Disintegrative Disorder, Pervasive Developmental Disorder, and several others. Each of these diagnoses have their own classifications and characteristics. However, despite two people having the same classification, there are often variances between each and every unique individual, so no two people are ever the same, even if they have the same diagnosis.

Technically speaking, Autism is NOT the same thing as ASD, but more so a subcategory that falls under the greater umbrella term of ASD. When someone uses the term ASD, they can then be referring one of many of the other diagnoses other than Autism. 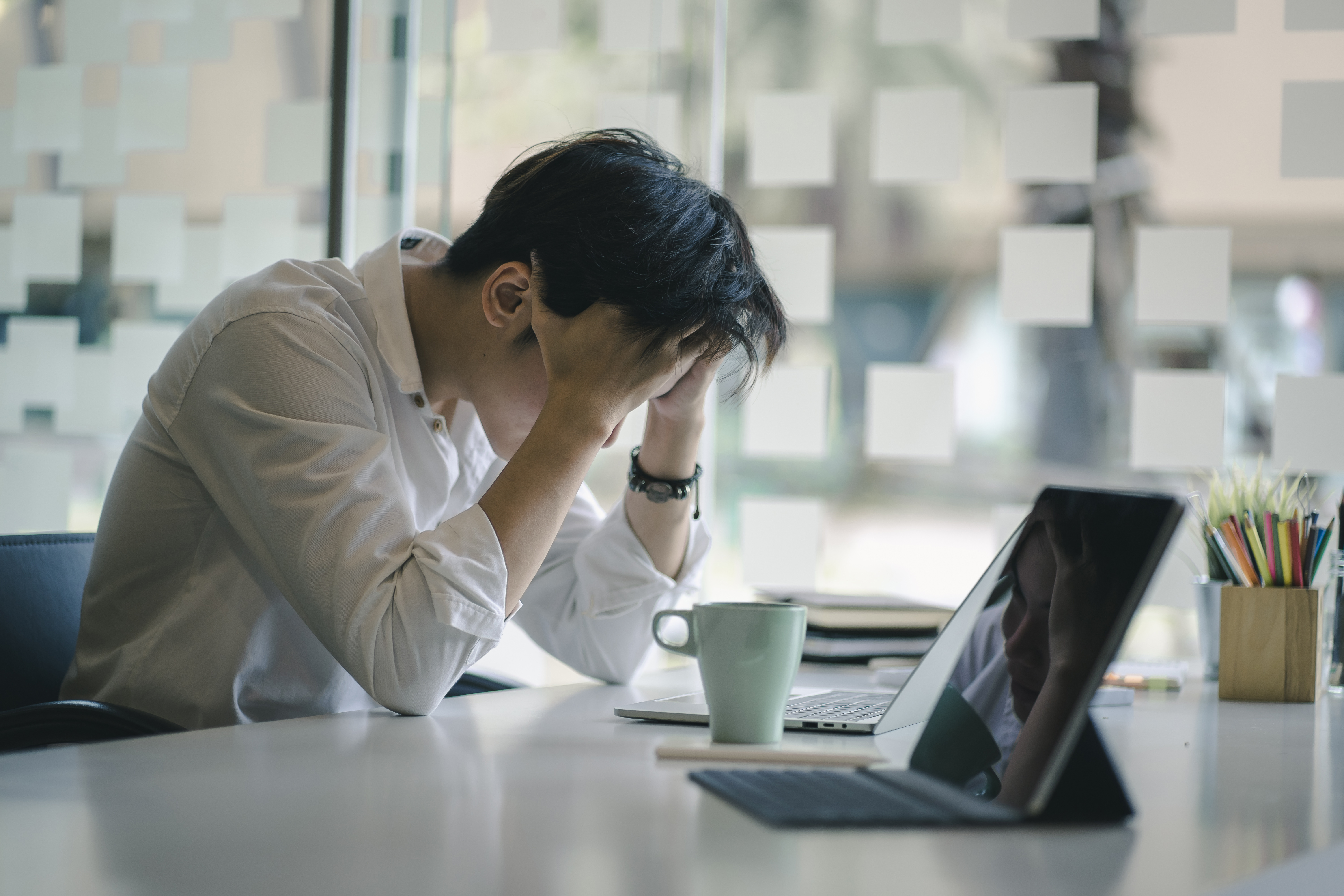 Is Autism and Anxiety Related? 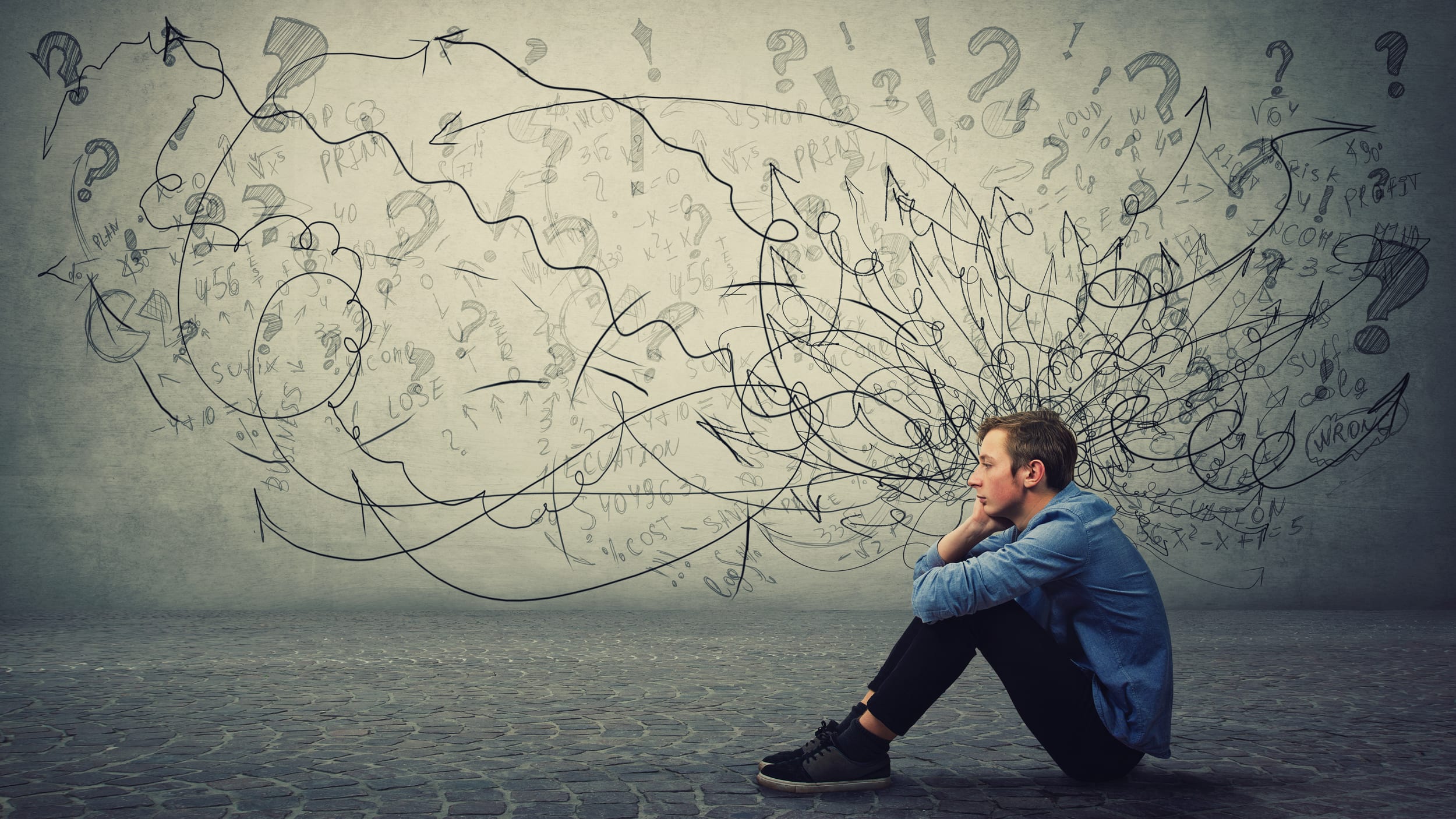 Is Autism and ADHD the same? 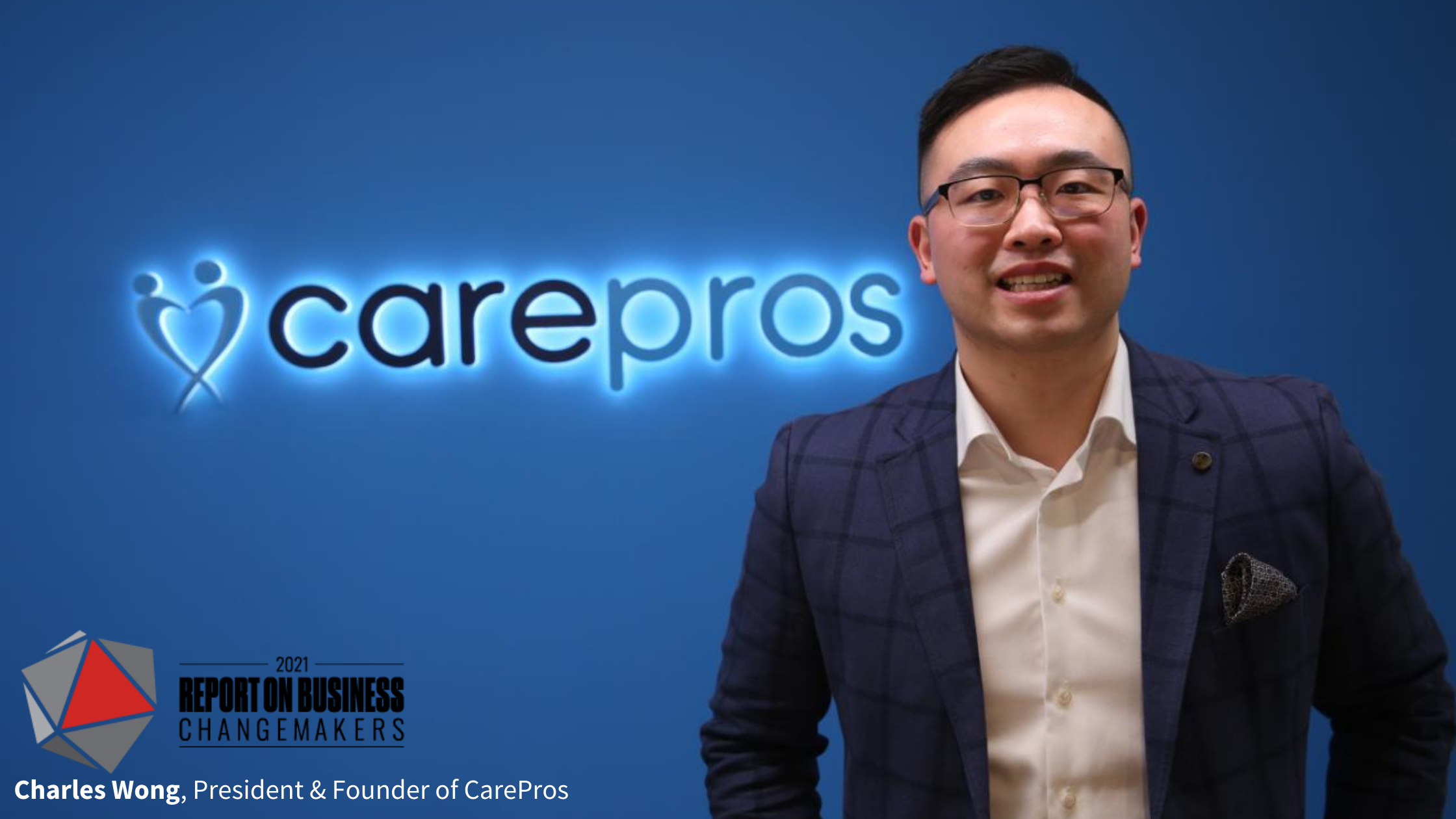