Truth and Reconciliation: a Message from CarePros President Charles Wong CarePros respectfully acknowledges that we are located on Treaty 6 territory, a traditional meeting grounds gathering place and travelling routes for diverse indigenous peoples including the Cree, Blackfoot, Métis, Nakota, Sioux, Iroquois, Dené, Ojibwe/Saulteaux/Anishinaabe, Inuit, and many others whose histories, languages, and cultures continue to influence our vibrant community.

I want to start by sharing my story and what National Day for Truth and Reconciliation means to me as a non-Indigenous person. I was born in Hong Kong and arrived in Canada as an immigrant in 1995. Like most of us, my family came to Canada because it was a land of freedom and opportunity. My family came here mainly for education opportunities for my younger brother and me.

Growing up as a young Canadian in the Alberta education system, I had the opportunity to learn about the various triumphs of explorers like John Cabot, Samuel de Champlain, and Jacques Cartier and how they have discovered this vast land with rich natural resources. It took decades later for me to realize that I had learned the wrong history. I have this very privileged and blessed life based on reaping the benefits of this stolen land and the exploitation of the Indigenous people.

Today on September 30th, 2021, marks the first day of National Day for Truth and Reconciliation and all of us who are not Indigenous. We have benefited from the genocide of the first people of this land. We now need to reflect on the painful legacy of the residential school system and the children who died while attending the schools, and the family seeing and communities who were affected by the residential school system.

The residential school system operated in Canada between 1831 and 1996. The aim of the schools will see eliminate Indigenous languages and cultures and replace them with English and Christian beliefs, respectively. Approximately 150,000 First Nations, Métis, and Inuit children were separated from their families and forced to attend boarding schools. The Truth and Reconciliation Commission of Canada (TRC) released 94 calls to action in 2015 and found that 4,100 named and unnamed students died in residential schools across Canada. Murray Sinclair, the former senator and chief commissioner of the TRC, estimates the true number to be closer to 25,000 students.

For CarePros, we still feel the impacts today. More than 52% of children in foster care are Indigenous but only account for 7.7% of the Canadian children population. With over 11,000 kids in care in Alberta, 66% of these kids in Alberta are Indigenous. This is a direct reflection of the intergenerational trauma that was inflicted on them and their families.

For those of us who are not Indigenous, it is our responsibility to start learning and educating ourselves on the adverse impact of colonialism. This is why we have decided to participate in the Indigenous Canada course from the University of Alberta for the next six months.

As Truth and Reconciliation Day comes and goes for this year, I want to encourage all of us to take all that we learned today and recognize the history and culture of Indigenous people and how we can better seek truth and reconciliation. 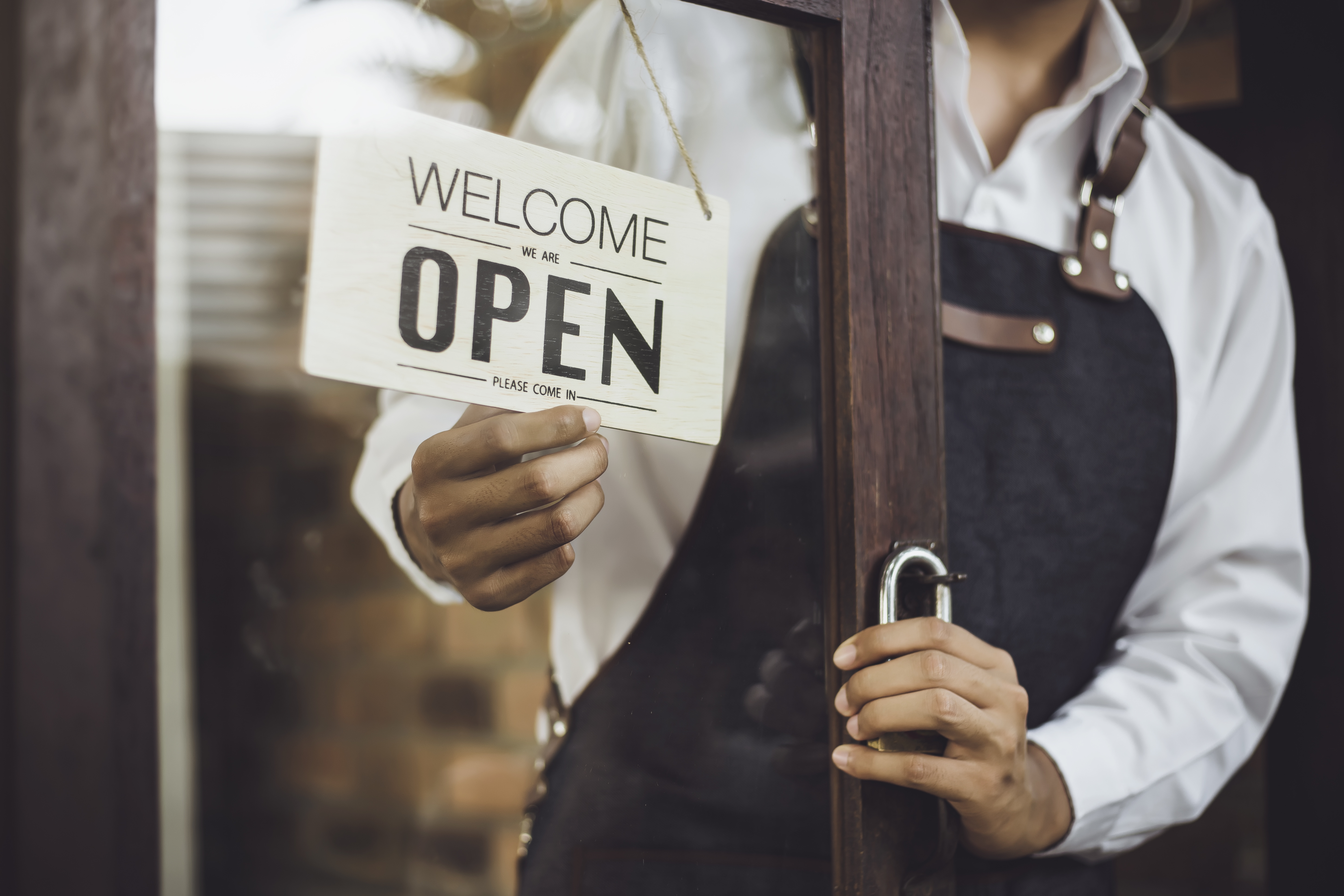 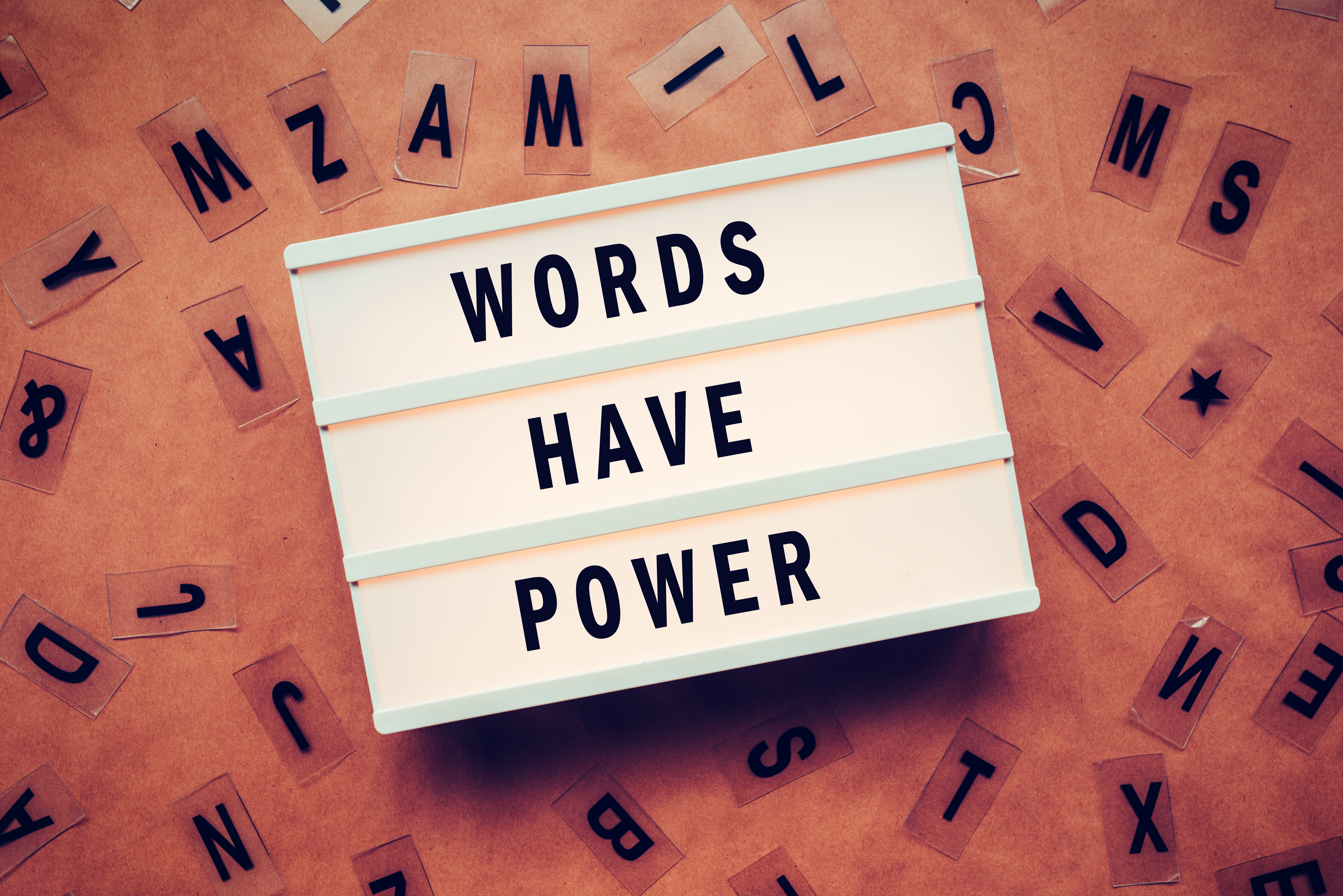 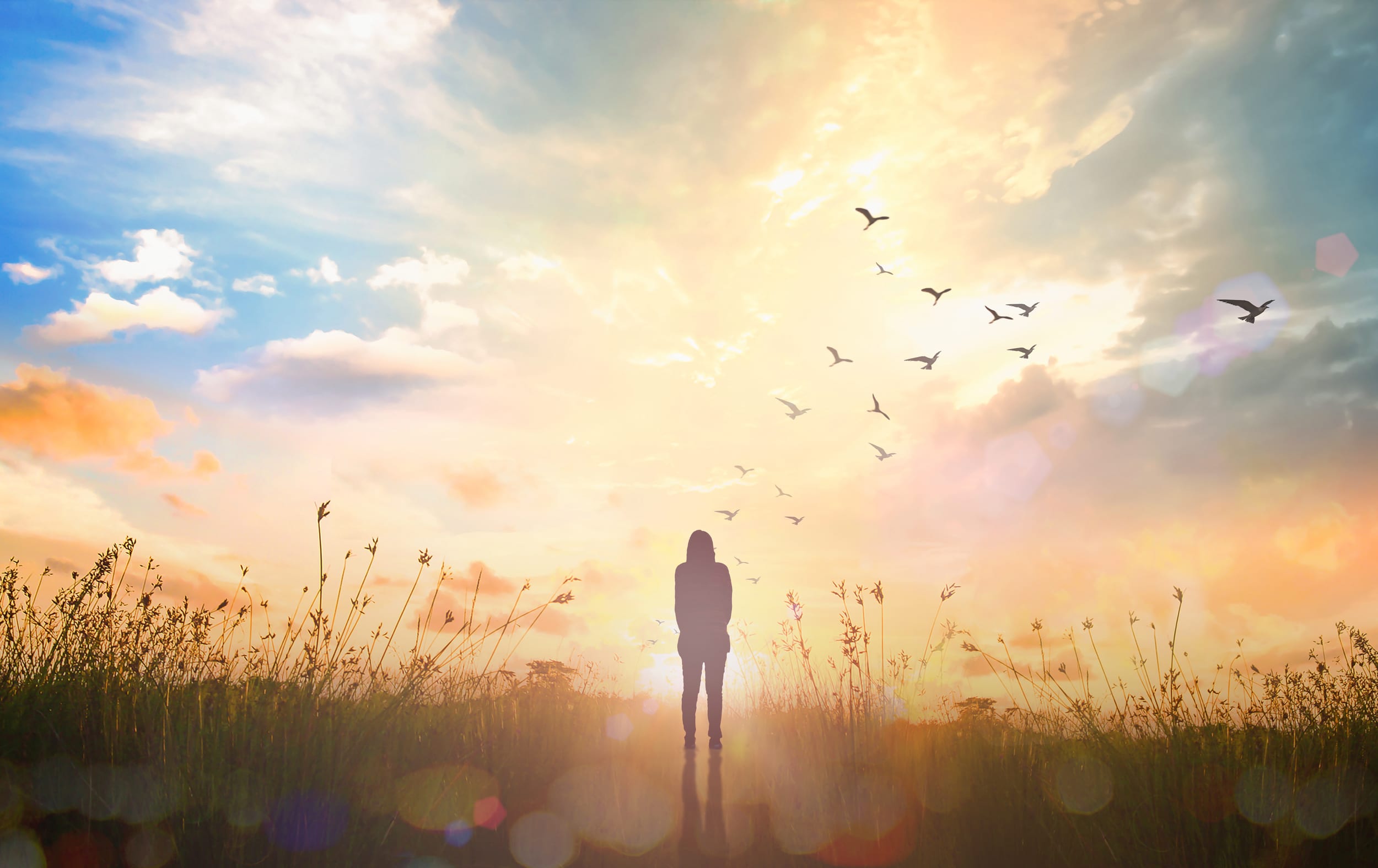 Looking After Your Mental Health During Coronavirus Pandemic